The Swiss-Mexican Chamber of Commerce and Industry was inaugurated on November 3rd 2016, during the State Visit of the former President of Switzerland, Johann Schneider-Amman to Mexico, together with the Mexican Secretary of Economy and thirty Swiss companies. In this visit, not only the Chamber was formed, but important initiatives, such as the Swiss Alliance for Dual Education and the the signing of a Bilateral Memorandum of Understanding between the Presidents of both nations, were also created.

Even though Switzerland already had certain institutions in Mexico representing its interests, such as the Swiss Business Hub and the Mexican-Swiss Business Club, it was one of the few G20 countries and the only large Latin American country without a Swiss chamber of commerce. Its creation came in the most appropriate moment of the bilateral relations between Mexico and Switzerland, since in that year, the 70th anniversary of diplomatic relations was also celebrated. Additionally, the modernization of the Free Trade Agreement between Mexico and the European Free Trade Association (FTA Mexico – EFTA) and the Bilateral Agreement for the Promotion and Reciprocal Protection of Investments between Mexico and Switzerland (APPRI Mexico – Switzerland) were being renegotiated. 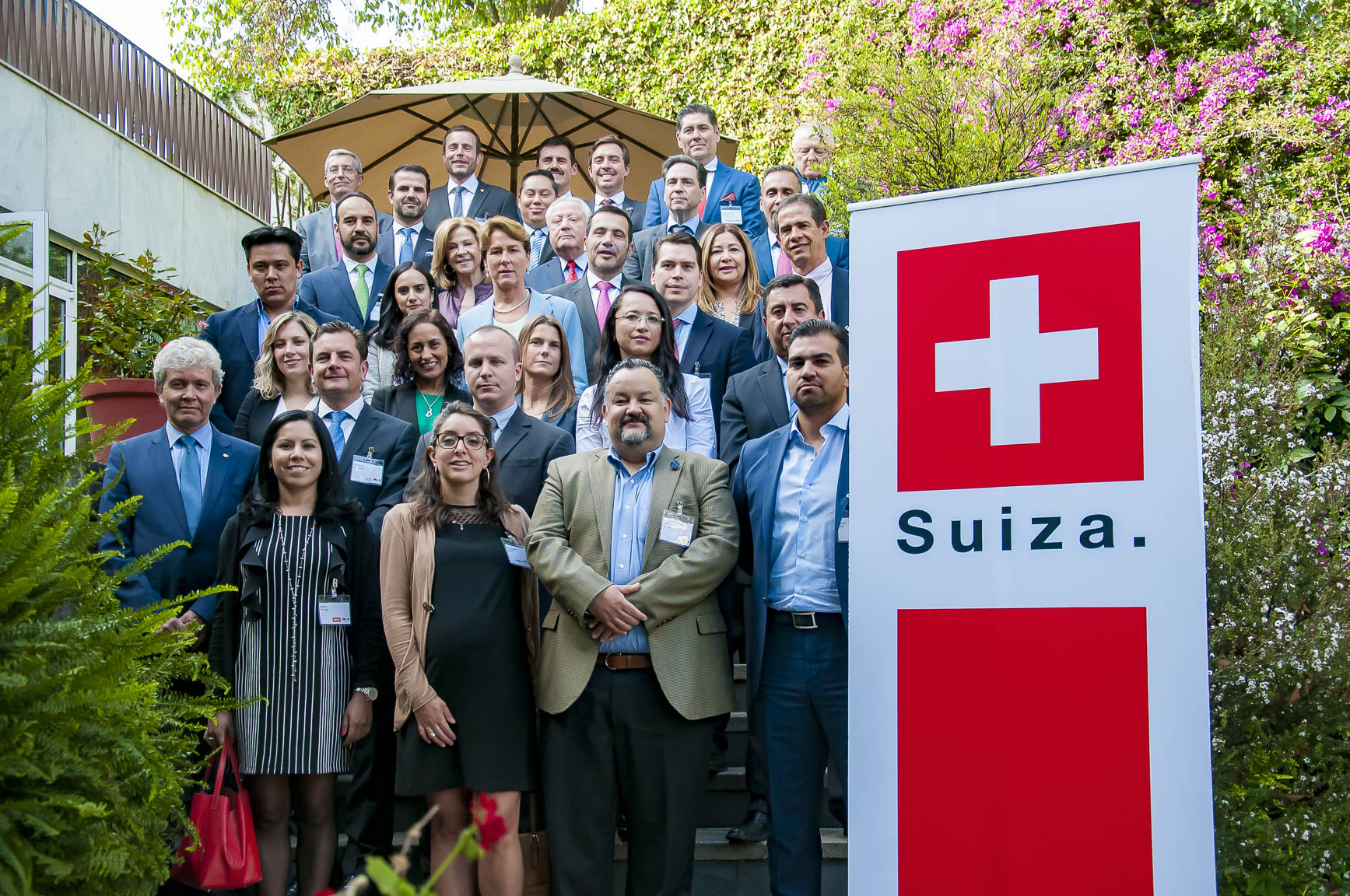 For the previous reasons, the birth of this Chamber responds to the need of the main Swiss companies in Mexico to be represented as a group during government meetings, as well as to have access to an interesting portfolio of activities that would allow them to foster their relationships. 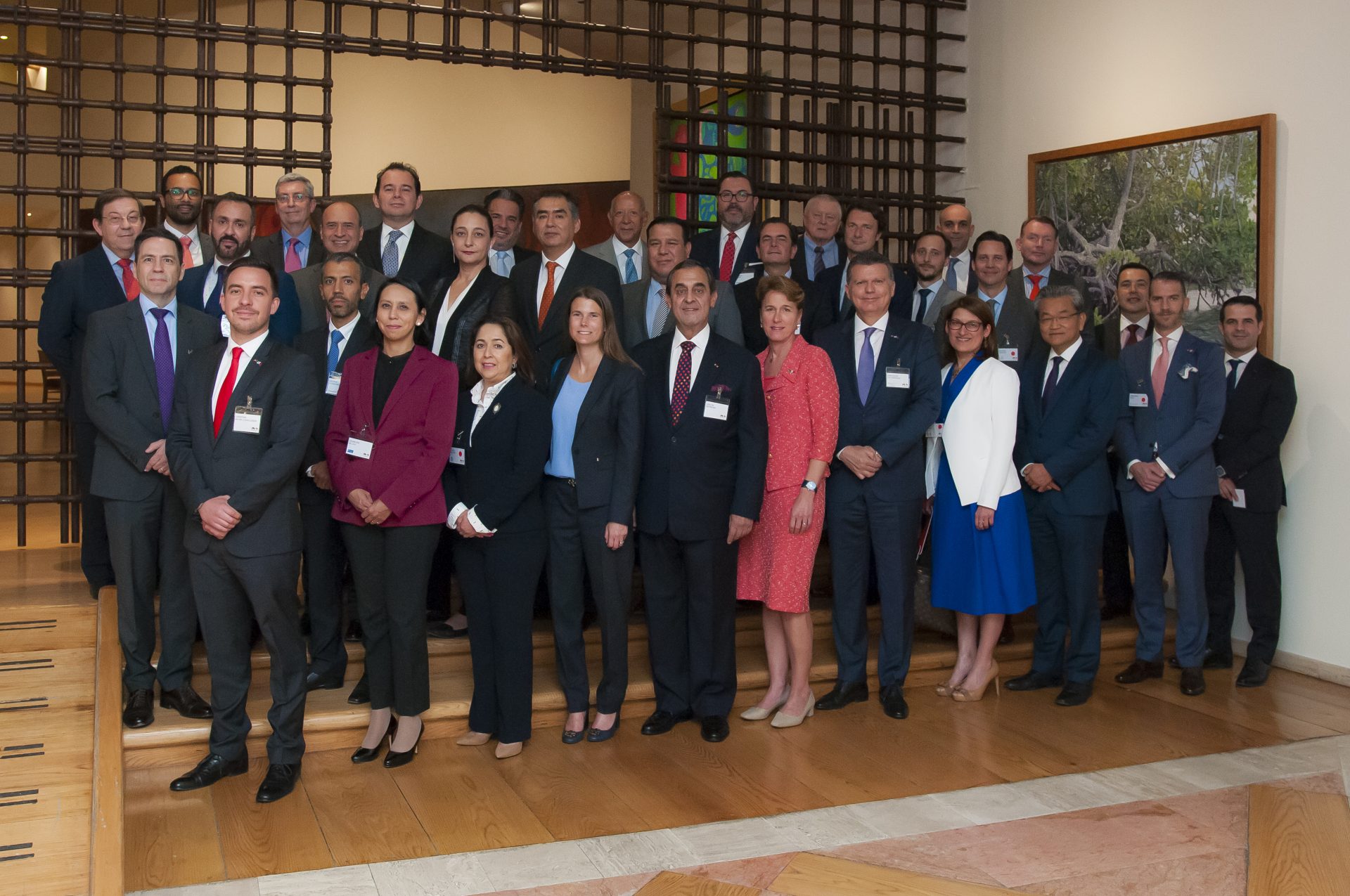 Nowadays, the Swiss Chamber has successfully strengthened the relations between companies. It has fifty members representing a wide variety of Switzerland’s economic sector. The Chamber generates added value through ten working groups and has promoted the dual education system. The Swiss Chamber has adapted to crises such as the 2020 COVID-19 pandemic and has redesigned its events, restructured projects, and intensified its digital presence and activities. The Swiss Chamber is a solid institution able to provide support to Swiss companies with their operations in Mexico, even during abnormal times. 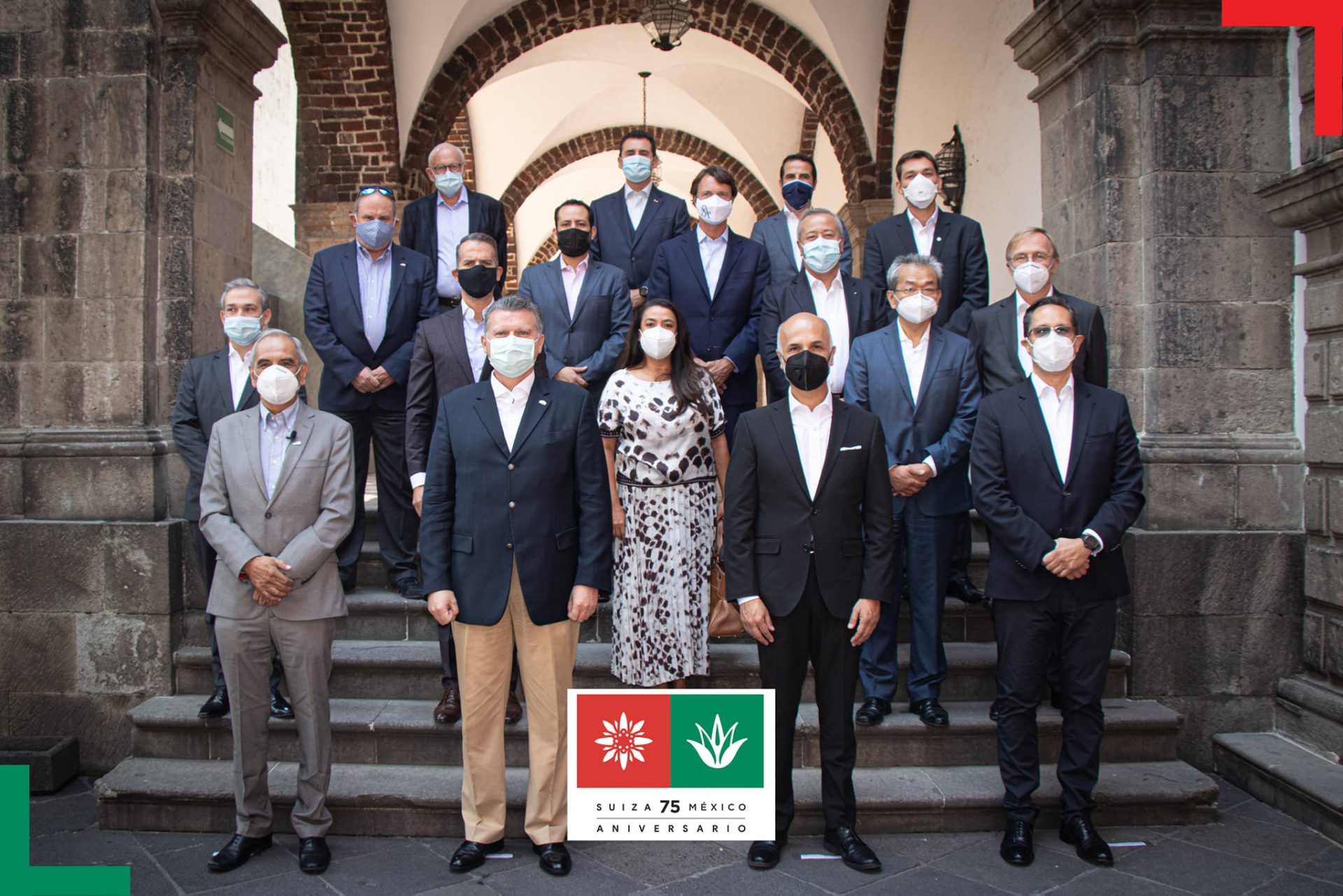